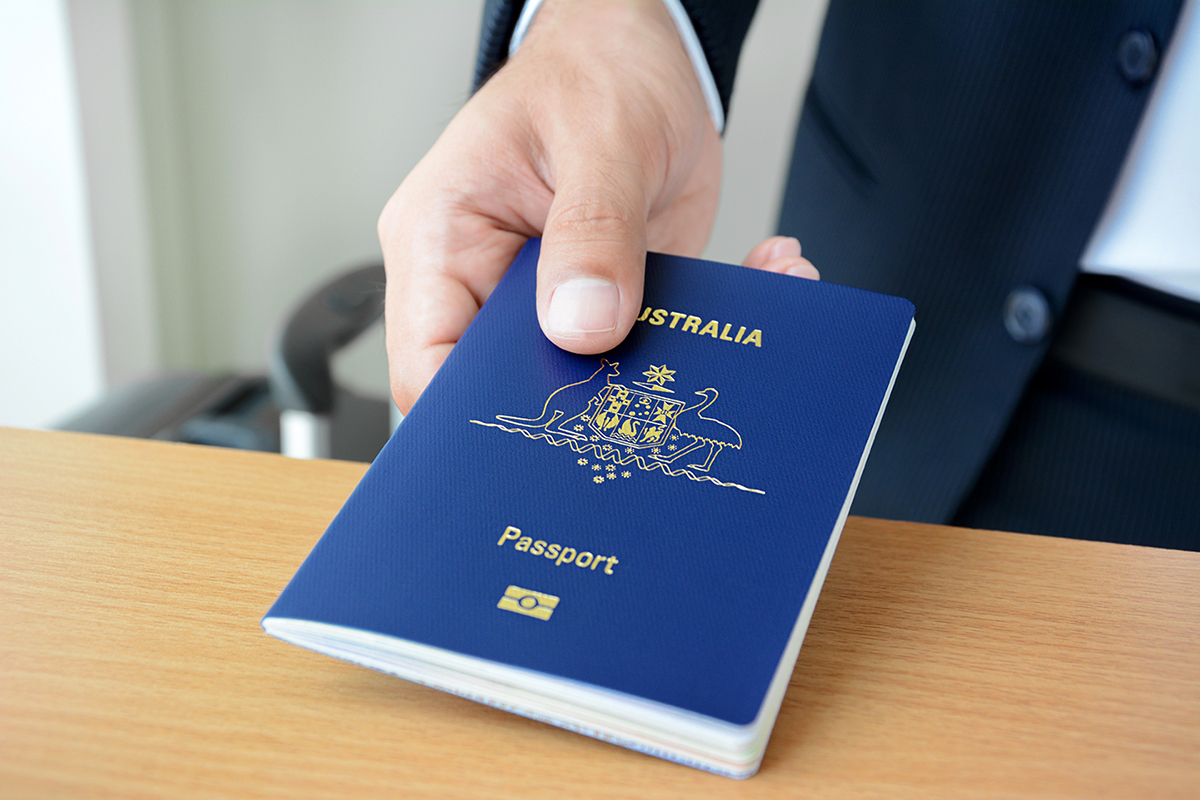 18 May ​Changes to Citizenship Requirements

Posted at 13:50h in Featured by Erica Carneiro

After changes to 457 visa requirements, the Department of Immigration announced that becoming an Australian citizen was going to get more difficult.

The Government is strengthening the requirements to become an Australian citizen by:

Subject to the passage of legislation required to enact some of the measures, the changes will come into effect and apply to applications made from the date of the Government’s announcement on 20 April 2017.

Introducing an English language test, which means applicants will need to demonstrate competent English language skills in listening, speaking, reading and writing skills before being able to sit the citizenship test.

Competent English in other areas of migration legislation means an IELTS General Exam with a score of 6. We presume they will extend this requirement to citizenship as well.

Other changes include the Citizenship Test (there will be more questions about Australian values, and the privileges and responsibilities of becoming an Australian citizen) and a statement and pledge of allegiance to Australia, as well as demonstration that the applicant has “integrated into Australian community”.

If you have any questions about your eligibility to become an Australian Citizen, get in touch with us via visas@bravomigration.com.au.