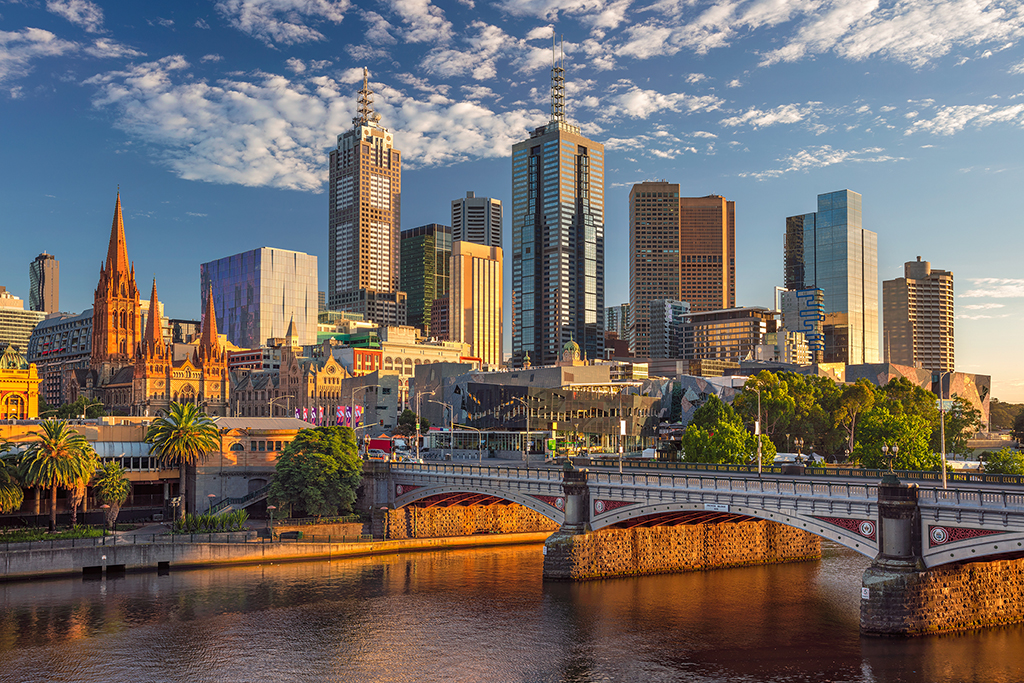 06 Mar IT Occupations closed for Victoria until 30 June

Posted at 14:15h in Featured by Erica Carneiro

The state of Victoria had previously announced nominations for IT occupations would re-open today (March 6), but the closures have been extended until 30 June 2017.

Last year the state of Victoria announced the temporary closure of nomination applications for IT Professionals until 6th March 2017.

Instead of re-opening the nominations for IT professionals today, Victoria has extended the closure until 30 June 2017, or the end of this financial year.

In practice this means that IT professionals cannot apply for nomination by Victoria, in relation to the Subclass 190 Skilled Permanent Visa, until the next Financial Year or until Victoria decides to re-open applications.

Live in Victoria said that this is “due to a large volume of skilled visa nomination applications received”. They also said that “This temporary closure will allow processing of all outstanding applications and reduce the risk of delay for future applicants.”

The occupations affected are:

All applicants who lodged their applications before the closure took effect will be assessed normally, as will all other applications for occupations in the state of Victoria demand list, that are not IT-related.

If you have an IT occupation listed above, you could still get a nomination by Victoria if you are applying under the PhD or 457 streams, which in sum require applicants to have finished their PhDs in Victoria or to be living and working there while holding a Subclass 457 Sponsorship Visa.

If that is your case, please contact us to discuss your eligibility and to ensure the closures don’t apply to you.