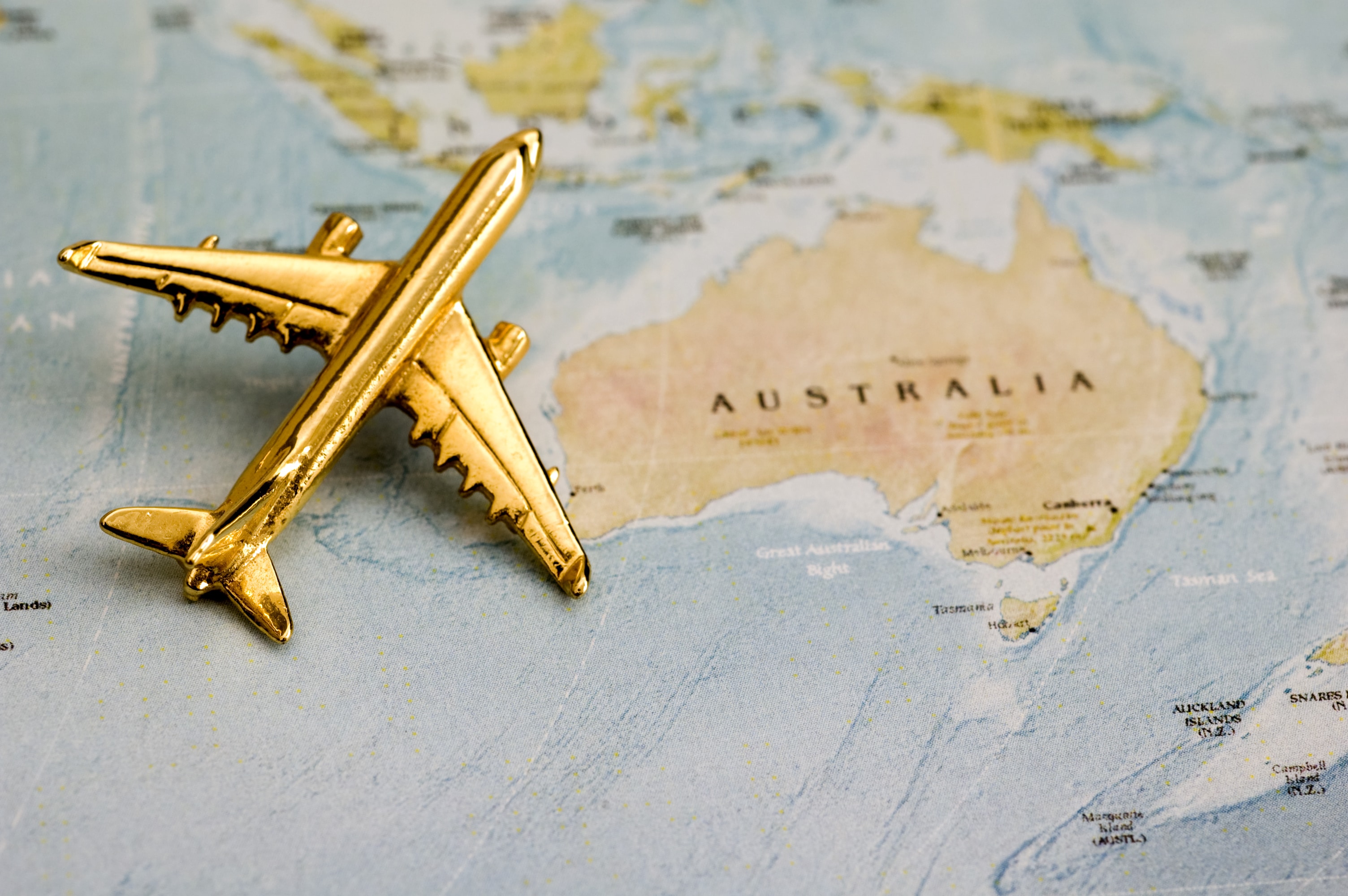 Posted at 13:47h in Featured by Ligia Antoniazzi

Common requirements for the visa regardless of which regional area you are seeking nomination from are:

Each State and Territory has their own requirements for the nomination, and they are:

• Candidates have to show evidence of at least one year of work experience in their occupations in the last 3 years. Some occupations required more experience than that.

• If you are a recent graduate in South Australia, there are exemptions – so a lot of people are studying in South Australia and while studying, they are working for a minimum of three months on a part-time basis (20 hours a week). Studies however must be at least 1-year and lead to a minimum trade certificate or diploma qualification.

• You must have lived in South Australia for at least 1 year before lodging your State Nomination application for the 491 visa with them.

Please note that some occupations may require more work experience or more than 65 points in the points test.

3) Be outside Australia and either:

* have a job offer in a regional area for your occupation for at least 12 months, or

* have at least 5 years work experience in your occupation.

Please note that these requirements might vary to each Occupation, this is why talking to a experienced professional is so important when it comes to applying for an Australian Regional Visa.

If you Graduate in Tasmania you can apply for the 491 visa if your occupation is in the relevant list and you have completed a full academic year while on a Student visa and obtained a minimum Diploma or a Trade Certificate.

If you are working in Tasmania full-time you can apply for the 491 visa after you have worked for a minimum six months for at least 35 hours per week, immediately prior to applying (it doesn’t need to be in your nominated occupation);

The state also nominates skilled professionals who are not in Tasmania. If you are applying from outside Australia, you must:

*People who have skills in certain occupations in demand will receive priority outside Hobart, such as:

On top of that, every applicant has to show ability and commitment to settle in Tasmania long-term.

Other important things to know about the Australian Regional Visa 491:

Before you leave this post: Don’t go moving cities before talking to a Registered Migration Agent!

At Bravo we can check if you meet all requirements, organize a plan, discuss the best state/city for you to move in your case in particular and help you with the right strategy (together with a plan B!).

At Bravo we can check if you meet all requirements, organize a plan, discuss the best state/city for you to move in your case in particular and help you with the right strategy (together with a plan B!).

You can book a meeting with us online and discuss all of it in our Strategic Sessions!