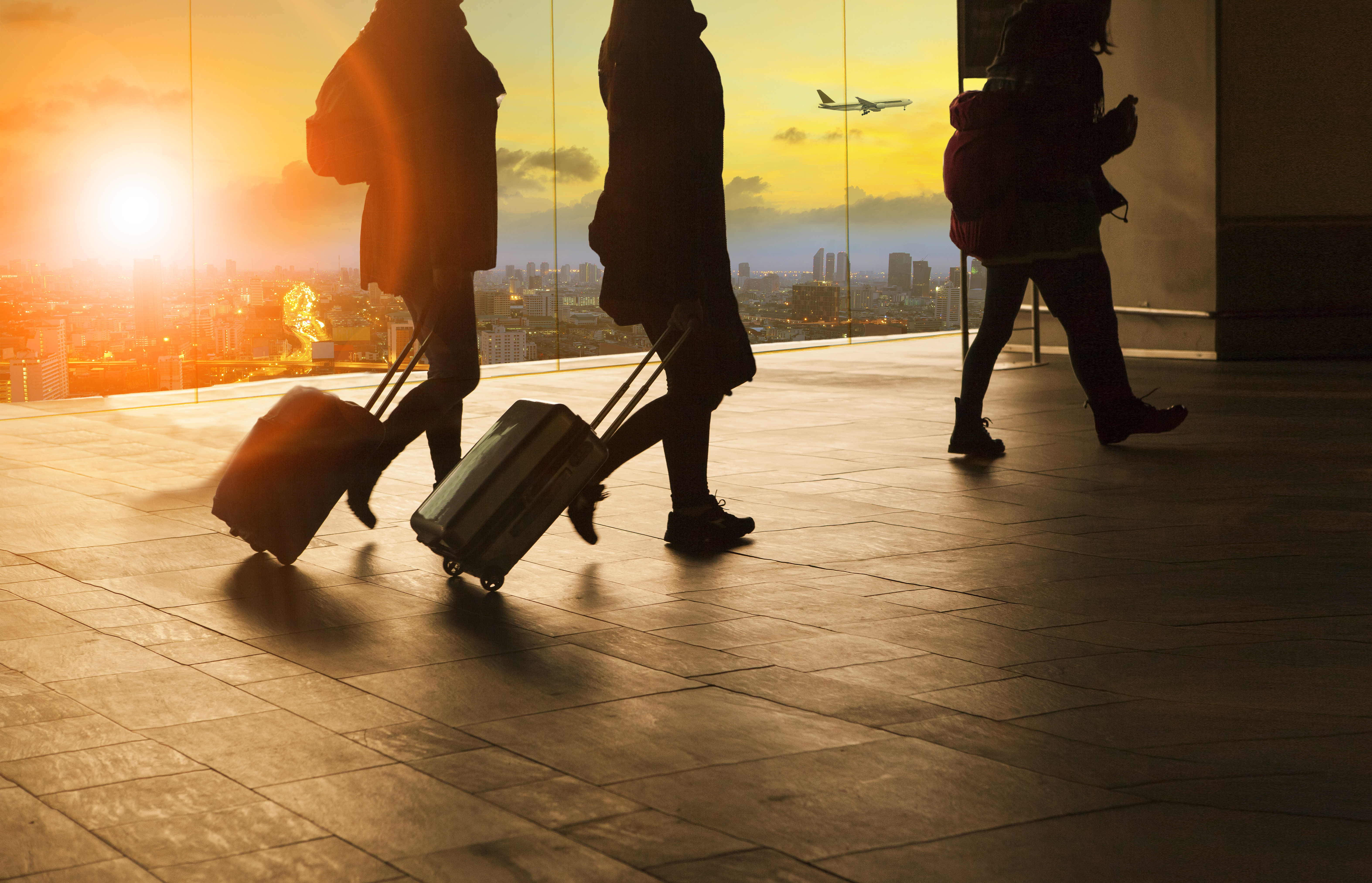 04 Dec When will Australia reopen its international borders?

Posted at 10:42h in Featured by Ligia Antoniazzi

When will Australia reopen its borders for international students, people on sponsorship visas, or Partner Visa applicants stuck outside the country? This is by far the most asked question we have been receiving lately.

Although there is no concrete answer for the date Australia will open borders, we decided to put together some relevant information to help you understand the scenario and plan your next steps towards your migration or study plans.

Who is allowed to fly into Australia now?

The Federal Government decided to close Australian borders on 20th March 2020 for tourists, international students, sponsorship visa holders, and anyone on a temporary visa.

From then on, only Australian citizens and permanent residents are allowed to fly into the country, except for some direct family members, which means spouses, children, or legal guardians who have been granted an exemption to enter Australia or who already hold Partner Visas.

Holders of Business and Investment visa 188 are also exempt and don’t even need to apply for permission, even though this is a temporary visa.

People who have already been granted a Partner Visa – either a temporary 820, an offshore 309, the permanent 801, or the 100 – are automatically exempted from the travel ban. They can travel to Australia anytime without having to apply for permission.

Subclass 300 Prospect Marriage Visa holders are not allowed to enter Australia at the moment unless they are granted a travel exemption. Immediate family members of Australian citizens, Permanent Residents, or New Zealand eligible Citizens who are on temporary visas such as Visitor Visas, have to apply for an exemption to travel and demonstrate via a lot of documents that the family relationship is indeed genuine.

Although it is not easy to be granted the permission to travel, it is possible in some cases. If you think you might qualify, please contact us.

When will Australian borders open?

When the borders closed in March, some people expected them to reopen in July, which – as you know – never happened. After that, people were hoping for it to happen by the New Year.

However, during the federal budget announcement, in October, the Government said Australian borders would only reopen late 2021 or when there is a vaccine. As the latest news announced, the UK has approved on the 2nd December the first vaccine in the world, and according to the Australian Government, it might be available in Australia from early 2021.

The reality is that no one can know what will happen in the next months and when Australia will open its borders again,  but there are good signs out there that help us keep positive.

To start with, visitors and temporary visas are a huge income source for Australia; only in 2019, the international student market brought over $37 billion dollars to the country. So the question is: how can Australia keep going without that stream of revenue?

The travel bubble created between Australia and New Zealand is also a good sign. It allows New Zealand citizens to fly into Australia without having to ask for special permission or self-isolate for 14 days.

Not to mention the pilot program already in place that is bringing 370 international students from Asia to South Australia and the Northern Territory. The first flight arrived in Darwin this week!

We hope all these signs will take us to a positive scenario sooner rather than later. Meanwhile, stay tuned to our social media and YouTube channel, as we post daily updates, and don’t hesitate to contact us if you have a plan to come to Australia in 2021.