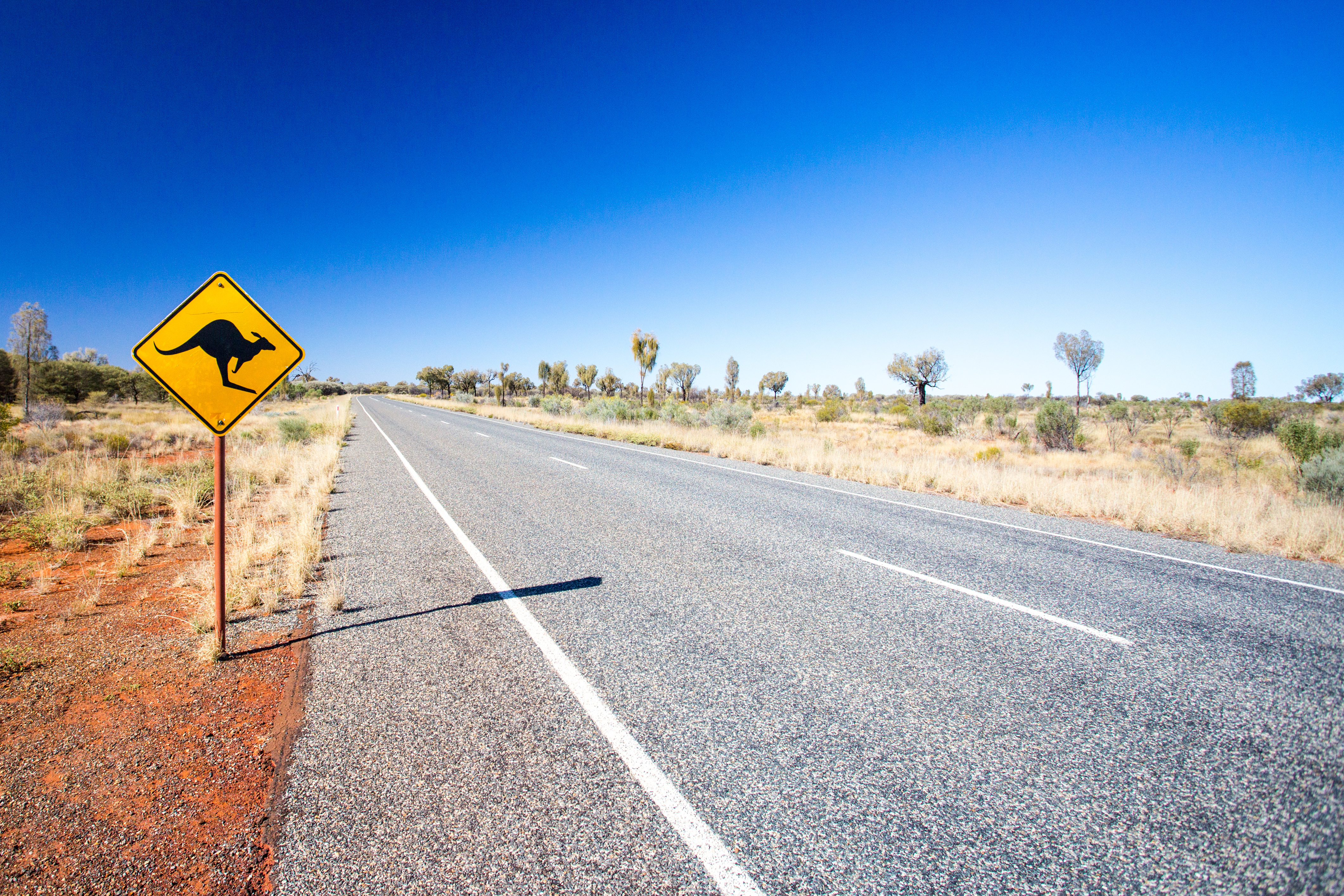 Posted at 16:56h in Featured by Ligia Antoniazzi

2020 has been an unusual year so far and Australian Immigration has been impacted as everything else. Regional Skilled Visas have been put on hold, nominations have been reduced and Migration Programs adjusted. But a small number of places has been allocated to States and Territories and one-by-one they are resuming their Migration Programs and announcing updates that will also support the economic recovery after the pandemic.

Until the “official” Federal Budget is announced in October not many places have been allocated to the 190 and 491 visas and we are hoping more places will come out then. Until this happens, check below which state or territory re-opened for these visas and who they are looking to nominate

Subclasses 190 and 491 updates by State and Territory

The ACT Skilled Migration Program is now open for onshore applicants only. However, there are some restrictions on the number of nominations available and the eligibility criteria for both Subclasses 190 and 491.

There is a new ACT Critical Skill List in effect that will focus on specific skills to support Canberra during this post pandemic economic recovery period. Applicants must have their occupations on this list or hold a subclass 457/482 visa sponsored by an ACT employer.

From 31st of August, NSW has re-opened their Skilled Migration Program with a limited number of nomination places for the 2020–21 financial year.

Invitation rounds will commence shortly for subclass 190 visa nomination; however, NSW were clear they will only invite applicants in selected health, ICT and engineering occupations, and who currently reside in the State.

Those who still have a valid EOI won’t be required to re-submit it.

It is still possible to lodge an onshore application for the subclasses 190 or 491 in the NT, however the program remains closed for nominations until the budget for 2020-2021 is announced.

Skilled Migration Program is open in SA with a limited number of visa nominations. Here are some of the requirements released by the State:

– Meet the minimum requirements for age, English levels and Points;

– Occupation must be on the Skilled Migration Occupation List and a related positive Skills Assessment;

– Applicants must be currently working in South Australia for at least the last 3 months in their nominated or closely related occupation, for at least 20 hours per week or 40 hours per fortnight.

It is important to notice that the Department of Home Affairs has identified critical sectors to support Australia’s economic recovery and the applicants who have occupations in these sectors (such as health or medical research) will be prioritised. According to SA Government, invitations for professionals in critical areas will continue to be issued.

However, confirmation of the final number of allocations is expected to be released by the end of November.

TAS is current open for applications for 190 and 491, but nominations will be only considered if the applicant has critical skills to support Tasmania’s economic recovery, such as medical services, supply or delivering services.

Updates will be available after the budget release in October.

The State is preparing to update its nomination requirement to support Victoria’s economic recovery as soon as the allocation of state nomination places for 2020 – 2021 is released.

In the meantime, the State has announced the re-open of the program from 8 September with a limited number of nominations and a much more targeted focus.

To be eligible to submit a Registration of Interest (ROI) for Victorian visa nominations (subclass 190 and 491) candidates will be required to be currently living and working in Victoria for a minimum of six months, in a highly skilled occupation in health or medical research, which supports Victoria’s economic recovery and/or health response to the Covid-19 crises.

WA State Nominated Migration Program has been suspended on 21th August and invitations won’t be issued until further notice.

Stay tuned to our social media as we will be posting all new updates and changes in the Australian immigration as soon as we hear from the authorities. In the meantime, we can help you organize your documents and prepare the EOI to apply when the States and Territories re-open.

Book your assessment today and we will be happy to help you.