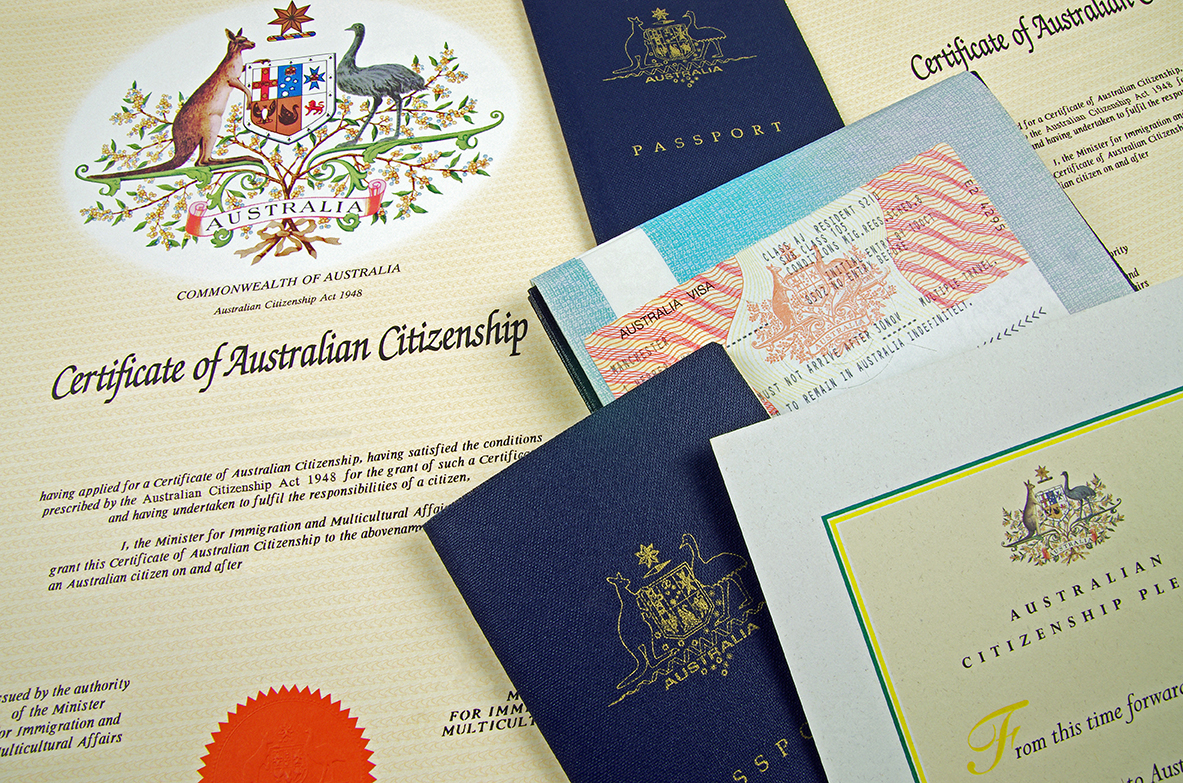 Posted at 18:26h in Featured by Erica Carneiro

The Prime Minister posted a video on his Facebook on 18th April and created panic and commotion.

In the video he announced major changes to the most popular visa program – the 457 visa.

The changes will happen is 3 different stages:

Stage 1 started on the 19th April – the next day after the announcement – and the changes below are already in place since then.

From that day onwards, 216 occupations were completely removed from the 457 visa program.

See the list of occupations removed from the program here.

If your occupation is on the list, but you already have a 457 visa, your current visa will not be affected.

This change, however, affects your ability to apply for a Subclass 186 Employer Nomination Permanent Visa via the Direct Entry Stream. Once those occupations were removed from the program, people cannot apply for this visa anymore, unless via the Temporary Residence Transition Stream. We are still to confirm until when this will be possible as the government announced transitional arrangements.

They stayed!
Before you panic, the usual suspects have not been removed from the list: Café/Restaurant Manager, Accountant, Marketing Specialist, Cooks and Chefs, and most IT Occupations remain.

The very popular occupations above that remained on the list will now only be approved for a 457 visa if the business or in some cases the visa applicant, meets specific requirements. Some examples:

The CSOL was split into 2 different lists:

The ‘Medium and Long-term Strategic Skills List‘ (MLTSSL) featuring occupations that are in high demand nationwide;

The department will continue to implement changes until March 2018, when the 457 will be replaced by a totally new visa.

But in July there will be a few more changes:

A new visa will replace it and it will be called the ‘Temporary Skill Shortage (TSS) visa’.

The government said the requirements will be stricter, especially when it comes to English, work experience and employer training obligations towards Australians.

What happens to permanent residence?

The government indicated that visa holders whose occupations are on the STSOL will not have access to a permanent employer nomination visa, only those on the MLTSSL but we need to wait to see the details of this, as well as if there will be transitional arrangements for people holding the “old” 457 visa.

We will be hosting a Webinar soon with more information about the 457 changes.