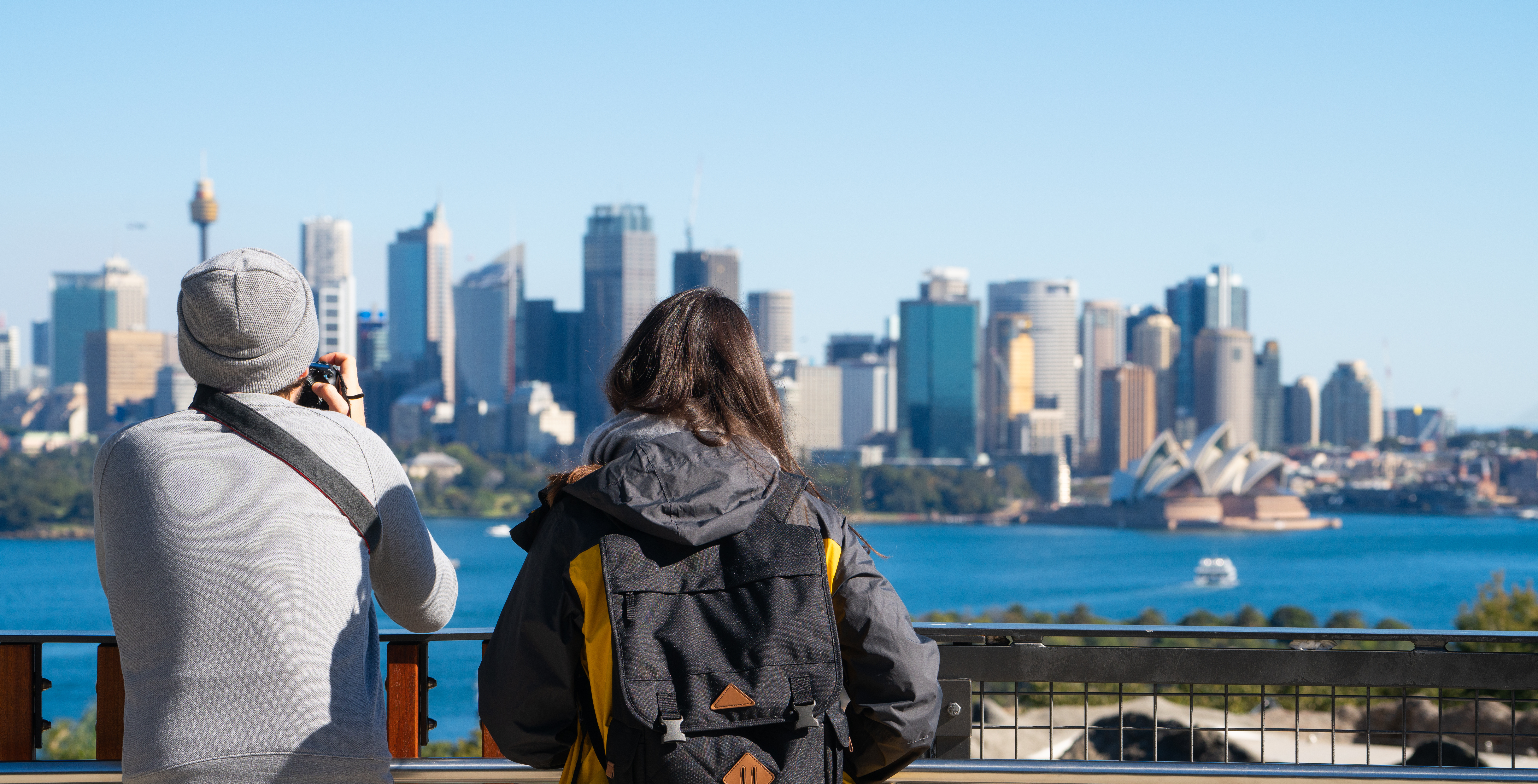 Posted at 12:56h in Featured by Ligia Antoniazzi

Understanding how the General Skilled Migration Program works in Australia can seem a bit confusing at first, but it is actually not that hard. In this post, we explain the differences between and the basics of each of the visas in the Australian government’s Migration Programs.

Let’s start with the similarities and the common ground of each GSM visa subclass:

Once you have met all those requirements, it is now time to prepare and submit an EOI (Expression of Interest), which is an electronic application to express your interest in apply for a visa within the SkillSelect, an online system managed by the Department of Home Affairs. It is via this submission that all invitations are issued for any of those three visa subclasses: 189, 190 and 491. That’s right, you must be invited by SkillSelect before you apply for any of these visas.

So we showed you the similarities and the requirements shared by all 3 General Skilled Migration Visas in Australia, but there are many differences and they start after the EOI is lodged. Let’s dig into this:

The 189 is the best visa because it is permanent and independent as the name says so it allows applicants to live and work in any area of Australia permanently. Regardless if you were onshore or offshore by the time of the application or nomination, once this visa is granted that are no conditions attached to it.

Being so beneficial this is the most competitive visa and only certain professionals can apply, as the list of occupations available to this visa is not large. The relevant list is the MLTSSL (Medium and Long-Term Strategic Skilled List).

To put things into perspective, up to the 30th of June 2019, the government issued about 30 thousand invitations for individuals to apply for the 189 Visa to Australia. In comparison, up the 30th of June 2020, this number decreased to around 4 thousand . This creates a race for points, as the system first invites individuals with higher points so the invitations end before there are enough to invite people with less points. There have been months where only people with 90 or 95 points have been invited.

Invitations are issued every 11th of the month.

The 190 is also a Permanent Visa and the process is basically the same as the 189, however the difference here is that applicants are not invited to apply by the Federal Government (SkillSelect) but rather are invited by a state or region.

This means applicants are not in a race for points in most cases but there are some states like NSW and Victoria where only candidates with high points are invited.

The 190 visa requires the applicant to be nominated by a State or Territory of Australia to apply and each state and territory has their own requirements in relation to who they want to nominate.

Only applicants who have the following can apply:

Just like the 190 visa, the 491 visa requires a State or Territory Nomination, but the major difference between these 2 visas is that the 491 visa is a temporary visa with a 5 year of validity.

Once granted, the 491 visa requires you and your family members to reside in a designated regional area of Australia for at least 3 years and earn at least $53,900 a year.

Once you meet those two requirements, you should be able to apply for a Permanent Visa subclass 191 which will finally allow you to live and work in any area of Australia permanently.

Our insider tip that may also help you plan your journey to the Permanent Residency in Australia is that State governments are prioritising the 491 visa over 190, mainly because the 491 requires the applicant to live in the regional area for at least 3 years.

Regional areas include the whole country except Sydney, Brisbane and Melbourne.

We always recommend you consult a Registered Migration Agent to check if you qualify before you apply, so to understand your possibilities and design a strategic plan. We will be happy to help you achieve your dreams and change your life, so please contact us!

You can also check out this video on our YouTube channel, where our Director and co-founder Michel Sulzbach explains the main differences between the 189, 190 and 491 Australian visas: