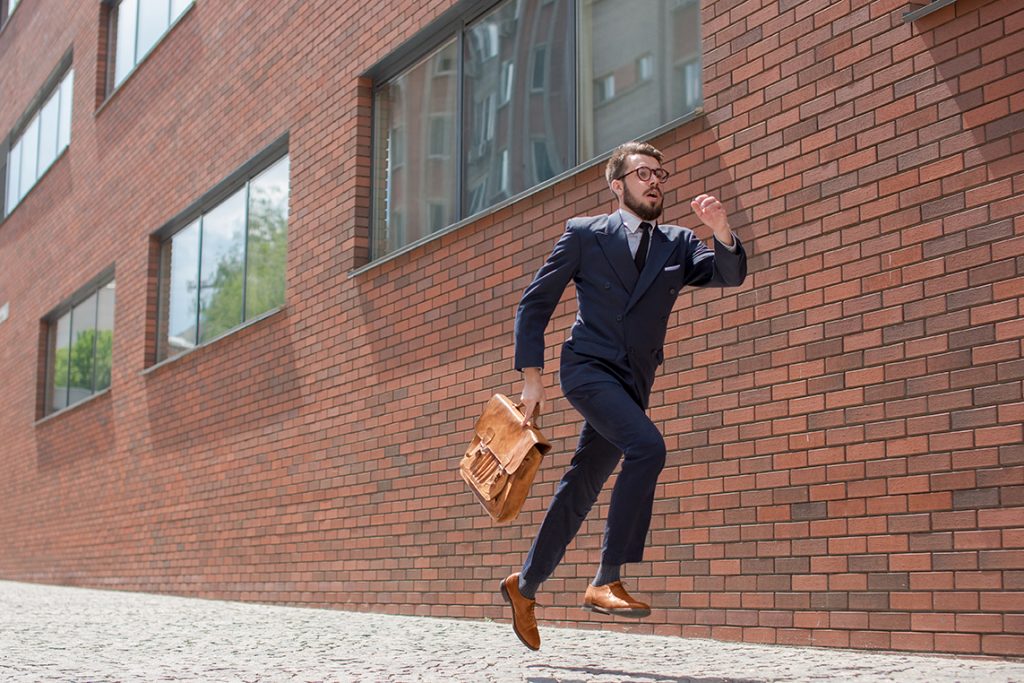 Scroll to the end of the article to download a nifty 457 VISA FACT-SHEET that sums up the legislative requirements for this visa. And you can also read our article in detail below if you have time:

A lot of people have already accepted that changes to the 457 program are coming. We have even had e-mails from clients asking us what to do as some occupations will “certainly be removed from the 457 program”.

It is good advice to be very careful about what the government says in the media when it comes the 457 visa, as this visa is used as a political card a lot. Sometimes the feeling we have is that the government just talks about this visa because it is under pressure to do so and they have to come up with stuff to say.

It was certainly the feeling we had after reading the transcript of this interview.

Furthermore, the media loves talking about the 457 visa. We believe it is because a good chunk of the general public knows about it and what it is, in comparison to most people not knowing much about the other hundreds of visa that constitute the migration program, so the 457 visa becomes an attractive topic to journalists looking for readers.

The result however is that a lot of the articles are not properly researched and end up waffling on about the 457 visa and don’t contain facts.

There are 94,890 people in Australia now holding this visa, and this number includes family members, so if a worker gets the visa and his wife and 5 kids also get it, they have been accounted for in this number. You can see the stats for yourself here.

The whole panic started when the ABC wrote an article talking about an interview that the Minister of Immigration, Peter Dutton, gave to SkyNews. Then the journalists at SBS wrote an article about the ABC article and it all went viral.

In the ABC article they say that Immigration Minister Peter Dutton “has indicated the Government will cut the list of occupations for which skilled migrant visas are available.”

I decided to found the facts. What did the Minister really say?

How regularly is the list of what constitutes skilled migration that we need in this country updated and looked at? So, for example, I know at the moment it includes teachers, yet we have a surplus of people studying education at universities, many of whom can’t find jobs as teachers when they finish. I mean, is this looked at closely enough do you think or is that something that could be done a little more closely?

So in some parts of the country it is very difficult to get a particular worker, say in hospitality or a doctor, whatever the classification might be, but in other parts of the country there is an abundance, you’re right, and most people will want to work in capital cities or close to capital cities. It is very hard to get people in regional areas; some regional areas, where there’s been a mining downturn, it’s very hard to fill vacancies and there’s no demand for people because Australian workers will fill those jobs.

So it’s a different picture across the country and we need to respond accordingly. That’s the nuance that we try and provide for, but I think the list at the moment is expansive and I think we’ll condense it and that work has already been under way for some time and we’ll have a look at that very soon.

You can read the transcript of the whole interview here. So let’s now look at some key points here:

• So we’re having a look at it right now and I think it will be condensed.

Plus: he is not saying which occupations will be removed from the list, if the list does get condensed in the end.

So what the ABC and the SBS articles did, was create panic by association as they wrote that the list will be condensed, while at the same time publishing a graph with the top 5 occupations for 457 Sponsorship Visas.

Mind you, their data is from June 2015, so it may also be outdated.

• …the Gillard Government. … it (the list) was expanded out quite dramatically

Another bit of his interview I think should be discussed, because, sorry Minister but that is not accurate. There were changes to the list but it was not “dramatically expanded”.

• I think the list at the moment is expansive and I think we’ll condense it and that work has already been under way for some time and we’ll have a look at that very soon.

Can you see how vague this is? It could mean anything. So not need to panic.

Even though no one can know by now what is going to happen (the government may really be already working into cutting the list short) it may also be just political talk and a means for the Minister to attack the Opposition, who is indeed asking for restrictions to the 457 program.

But keep in mind as well that, even though the Opposition is asking for restrictions, it was them who granted way more 457 visas then the current government when they were in power, with the highest number of grants from 2011 to 2013.

In sum, be careful about what you read as the facts may not all be there, and let’s wait and see if there will be changes coming and what they are.

In the meantime, if you are thinking about:

– getting your business approved to become a sponsor,

– finding out more about how this whole thing works,