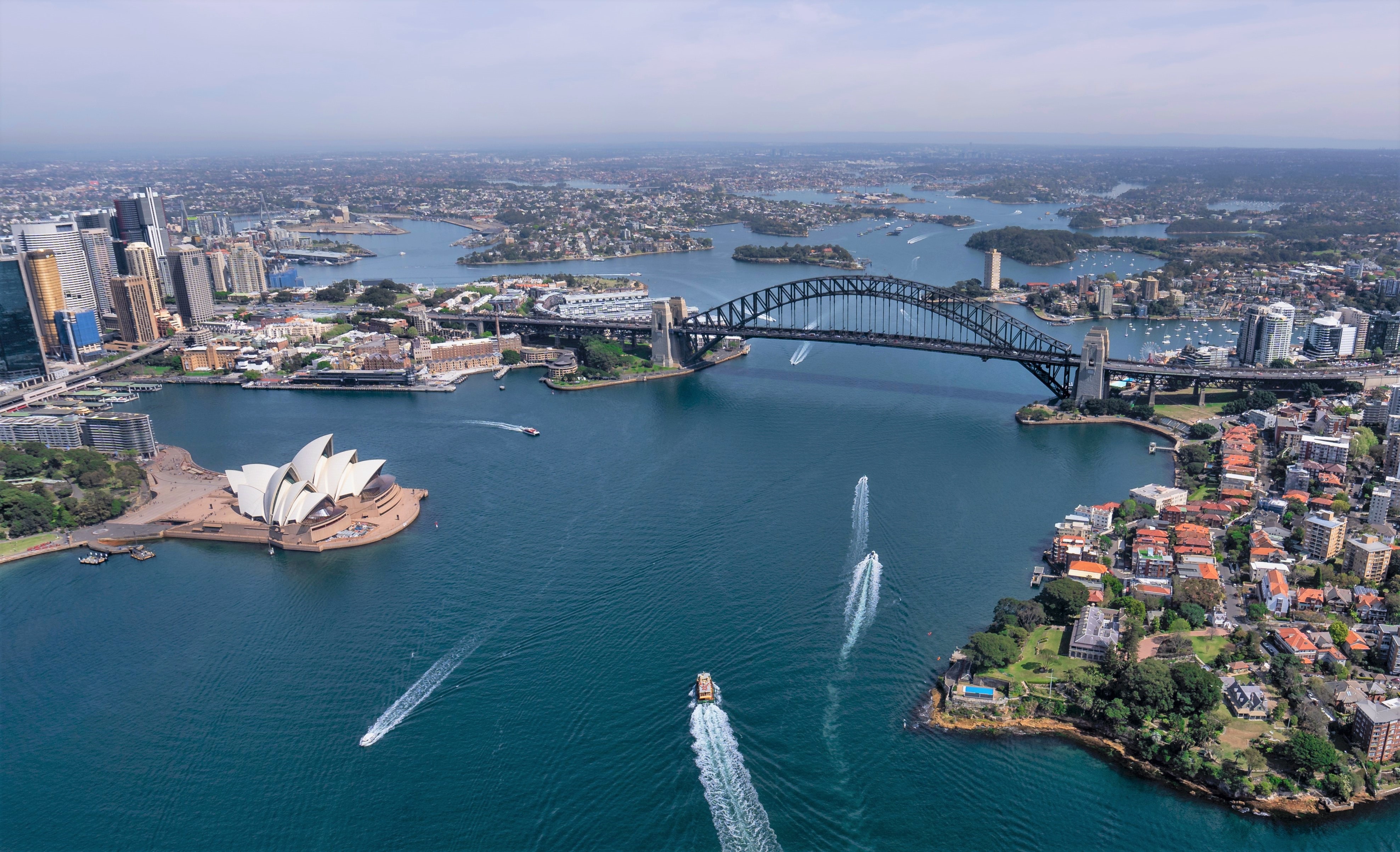 Posted at 15:59h in Featured by Ligia Antoniazzi

Understand how the Federal Budget can impact your migration plans and stay on top of the latest Australian immigration news and updates, such as the re-opening of the Australian borders and number of visas that can be granted for 2020 and 2021.

On the 6th October, the government announced their economic forecast and intended investments for the financial year 2020-2021, which was considered the most important Federal Budget since World War II. But why is this important for those who intent to migrate to Australia? How can it impact your Migration plans?

The federal budget is always watched closely by migration agents and migrants alike as it contains the Migration Program Planning numbers. This is what determines how many visas will be granted during the next year, how many will be in each of the Migration Programs and which Program will be prioritized by the Australian government.

What is the impact of the latest Australian News on Migration Programs?

It’s no surprise that net overseas migration will be down because of the borders closure – there will be 71,200 people missing from the migration program compared to the last financial year.

However, planning levels, which are the total number of visas that can be granted to long term migrants in Australia per year, will remain the same as last year and that is 160,000.

These are the numbers allocated to different categories for the current financial year 2020-2021:

The number of visas allocated to the Business Innovation & Investment program has doubled, which reflects the government’s goals of encouraging foreign investment in Australia.

*If you want to know more about this visa we will have a Free Webinar in November ! *This event will be in Portuguese – please contact us for the event in English

For the Regional and State/Territory Nominated Visas there has been no announcement in relation to the breakdown of which states get how many nominations and the states and territories have not updated their requirements or their lists of occupations being sought.

Allocations for the Partner Visa category were also increased – from 39.799 last financial year to 72300 and announcements were made in relation to changes to Partner Visa applications.

When will Australia re-open its borders?

The Prime Minister Scott Morrison declared that we cannot boost the economy without bringing international tourism and international students back, but he didn’t say specifically when Australian borders will re-open. What he mentioned though is that the government is hoping for a vaccine to make such decision.

But the questions here are: how long can a country in the 21st century remain closed to international business travellers? Workers? Tourists? And international students who bring over $40 billion to the economy? In a globalized world how is that sustainable? How can the government boost the economy without opening the borders?

Those questions remain unanswered after the released of the budget. But rest assured, we will keep you updated on the Latest Australian Immigration News whenever they are announced.

If you want to discuss your case and plan the next steps of your Migration Plan to Australia, please book an assessment with us.

Until then, stay safe!