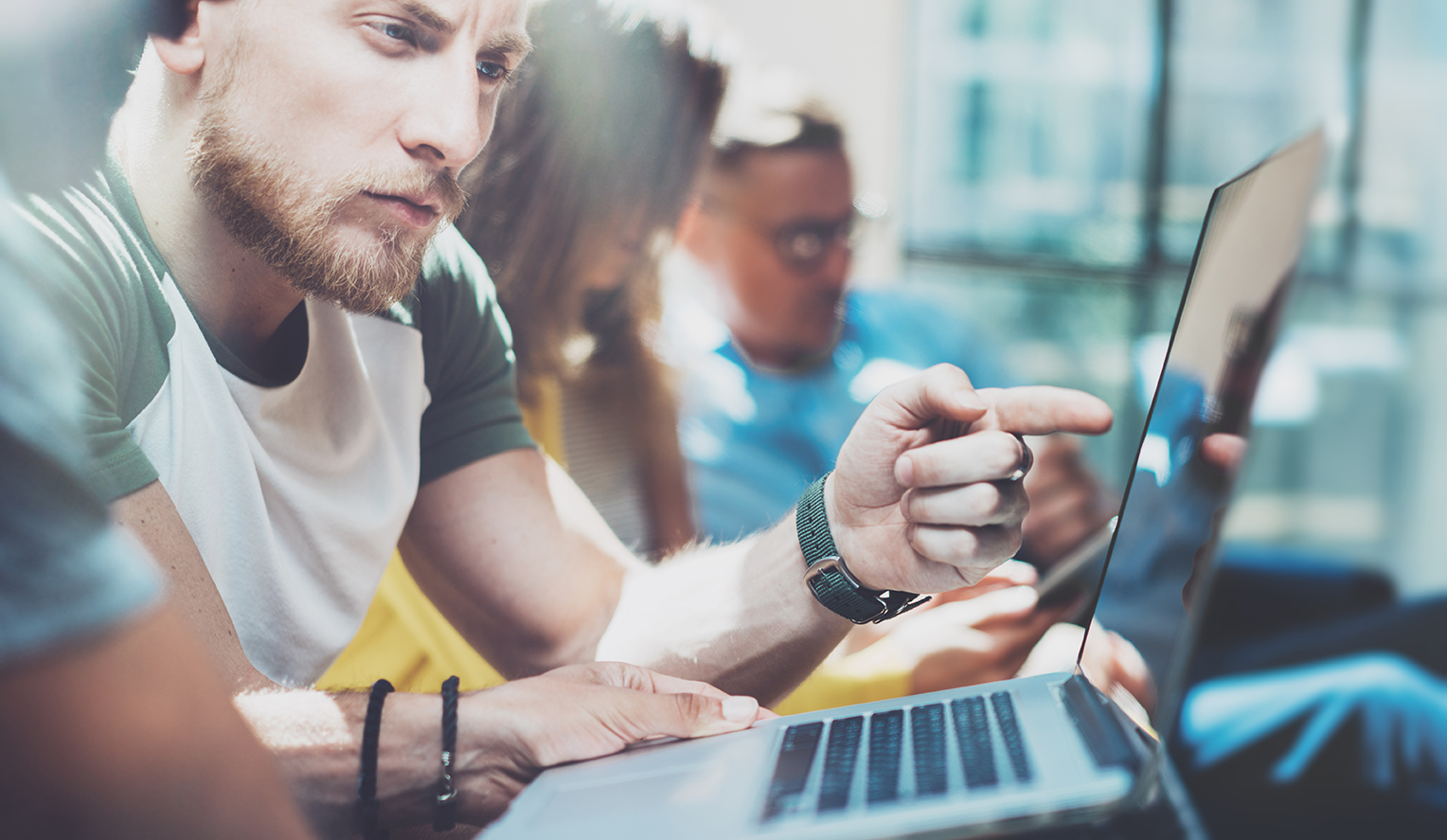 10 Apr Some states are making things harder for applicants. Is this a new trend?

Posted at 15:17h in Featured by Erica Carneiro

Last year the state of Victoria closed their nominations in support of Skilled Visa applicants for all Information Technology (IT) occupations featured on their list. They said then that nominations would re-open in March 2017.

By February this year, they had already announced that they would not be opening nominations for IT occupations again until 30 June 2017.

In practice, this means that IT professionals cannot apply for nomination for Skilled Visas by Victoria until the next Financial Year. If Victoria decides to extend the closure, it may be even longer until these professionals could have a State-Nomination Visa option with Victoria again.

Live in Victoria said that their decision was “due to a large volume of skilled visa nomination applications received” and that “this temporary closure will allow processing of all outstanding applications and reduce the risk of delay for future applicants.”

The occupations affected are:

This year, right after they had a newly-elected State Premier, Western Australia (WA) shut down nominations for Skilled Visas for all applications that were on their list.

They also suspended all certifications for positions in the RSMS program in Perth. The RSMS program is the one where people with a job offer in what is considered a Regional Area, can apply for an Employer Nomination permanent visa if they meet all other requirements. The whole state of Western Australia is considered a “regional area” for this visa, but the Premier took Perth out of the game. Let’s see how this will develop as some specialists are questioning the legality of this decision.

RSMS applications are still accepted for other regions in the state, and since these announcements, the state published a new and temporary Western Australian Skilled Migration Occupation List (WASMOL), but the list has only medical occupations. The state said that they are “consulting with industry to develop a new list which is expected to be complete and operational in late May 2017”.

The occupations currently appearing on the WASMOL are:

To finish the first quarter of 2017, South Australia (SA) has announced changed to their High Points and Chain Migration Streams.

Don’t freak out! A lot of people did when we published this Breaking News on our Facebook page, but it doesn’t mean the Points Test changed for the Skilled Visas. Nor it means that the list for those visas has changed.

What SA did was:

– they increased the minimum points for the state’s High Points visa stream.

South Australia accepts applications for nominations from individuals who have what the state considers “high scores” on the Points Test. The state establishes a lot of requirements for this visa stream, but the most important requirement was that they should score at least 80 points on the Points Test. Now, that minimum score went up to 85 points.

– they removed some occupations from the list for this visa stream

One other requirement for the High Points stream is to nominate an occupation on a certain list. The state’s Chain Migration stream (for people with family members living in South Australia) refers to the same list.

In conclusion, apart from the changes implemented by Western Australia, the changes were not too dramatic overall, but they may be pointing to a more strict approach from state decision-makers when it comes to State-Nomination visas and employer visas (in the case of Western Australia). We will be monitoring this closely, and you can count on us to publish updates as soon as they are published.