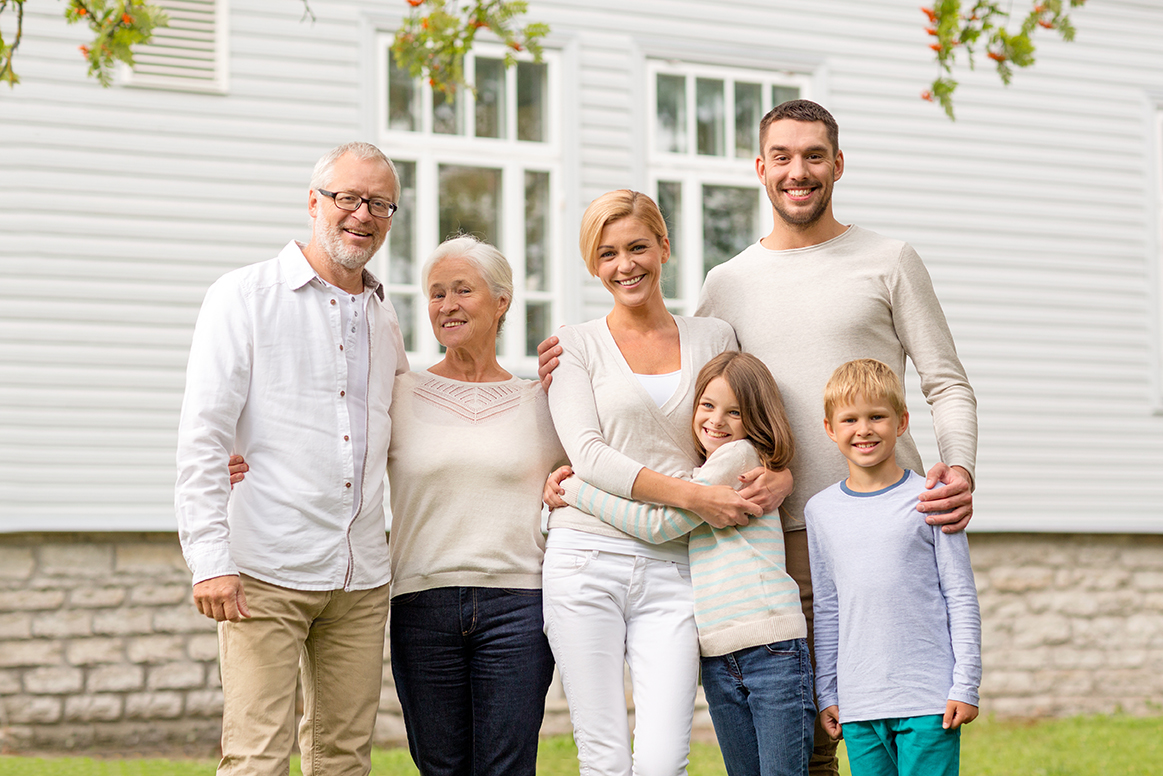 Posted at 10:00h in Featured by Erica Carneiro

UPDATE: This visa was supposed to be legislated in November 2017 but it hasn’t been introduced until now.
The government announced in November 2018 that the Temporary Sponsored Parent Visa will be introduced in the first half of 2019.
Once we have more solid updates we will post them here.

A new Temporary Sponsored Parent Visa will be introduced at the end of 2017 to allow parents of Australian permanent residents and citizens to stay with their children for longer periods.

The new visa is subject to legislation approval, and that is expected to happen in the second semester of 2017.

Even though a lot of people thought this visa is unusual as it has a high cost, it is a good visa option if you compare with the other options parents of Australian permanent residents and citizens have at the moment:

On top of all the requirements above, the Parent and Contributory Parent Visas require the applicant to pass a Balance of the Family Test. This means that a lot of parents, who have more children living outside of Australia than in the country, cannot apply for these visas, even if they can wait or pay for the contribution.

The newly announced Temporary Sponsored Parent Visa, on the other hand, will:

The goal of this visa is to enable families to live together without imposing what the government calls “additional burden on Australia’s health care system”.

There are some strict requirements though, and this may mean some people won’t be able to apply, even if they can afford the application fee:

What about the costs?

If holders want to extend the visa for longer, they will have to pay the fees again.

Important: this visa was only created because it will carry a requirement that applicants hold private health insurance from an Australian provider during the whole time they live here. This is the basic condition under which the visa was created, so it doesn’t create a burden on public health services.

People living in Australia on Temporary Residence Visas of any sort, such as Sponsorship Visas, Student Visas, etc. will not be able to sponsor their parents for this visa. They should look for other options if wanting to bring their parents here.

Please keep checking our blog and Facebook page for updates when this visa is formally released.