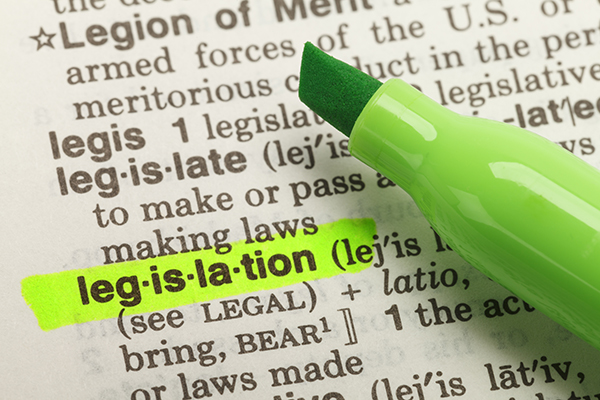 Posted at 10:29h in Featured by Erica Carneiro

UPDATED 6 DECEMBER 2017: The legislation discussed in our blog post has been disallowed and will not be taking effect. This means that the period of time that the DIBP can take into account when making a decision will remain as 12 months. We will keep you updated of any further changes in this area.

The Department of Immigration announced important additions to the Visa Conditions applicable to most Temporary Visas.
Applications for Temporary Visas made on or after 18 November 2017, will feature some new and interesting conditions.
Some common Temporary Visas include Tourist/Visitor Visas, Student Visas, Working Holiday Visas and  Sponsorship 457 visas.

The new conditions are:

·         Condition 8304, which will “require temporary visa holders to identify themselves by the same name in all dealings with Commonwealth, state or territory government agencies. If you change your name, you must inform all government agencies of this name change, including the Department of Immigration and Border Protection, as soon as possible.”

·         Condition 8564, which will “require individuals not to engage in criminal conduct. Individuals who are subject to this condition, and who receive a criminal conviction during their stay in Australia, may have their visa cancelled.”

Together with those new conditions, the Department of Immigration has also announced extensions to the application of the 4020 Criterion.

Do you know what the 4020 Criterion is? If you don’t know, you should.

4020 is part of the “Public Interest Criterion”.
It allows the Department of Immigration to refuse a visa if the applicant provides “false or misleading information in relation to their application”.

If you apply for a Skilled Migration Visa, a Business Visa, a Student Visa or a Family Visa, you will have to meet this Criterion.
This requirement started on 22 March 2014, but in November 2017 the government expanded the reach of this Criterion.

Before the November changes, when you applied for a visa, the government would look into all applications made by you within the 12 previous months.
If you provided a fake document or false information within those 12 months, they were able to refuse your current application because of that.

With the new reach of this Criterion announced in November, the Immigration Department now has the power to refuse your current application if you provided a fake document or false information in any applications you have made in the last 10 years.

The Department said that “regulations are being tightened with respect to all visa applications to improve overall visa integrity.  Public Interest Criterion 4020 has been strengthened by increasing the period in which previous instances of fraud can be considered from 12 months to 10 years, for any visa applied for on or after 18 November 2017. Permanent Humanitarian and Protection visa applications are not affected by this change.”

The worse part is that, if your visa application is refused under 4020, you might be prevented from being granted a visa for the next three years or longer.

So more than ever, don’t provide fake documents or false information to the Department of Immigration.
SBS has published an article where an anonymous visa applicant said his migration agent told him to lodge a fake document and that now he would be getting a 4020 refusal.
Ethical and professional migration agents will never suggest you do that, so be very worried if your agent suggests you do that, and please do the right thing!

Contact us if you want to find out more about the 4020 Criterion.