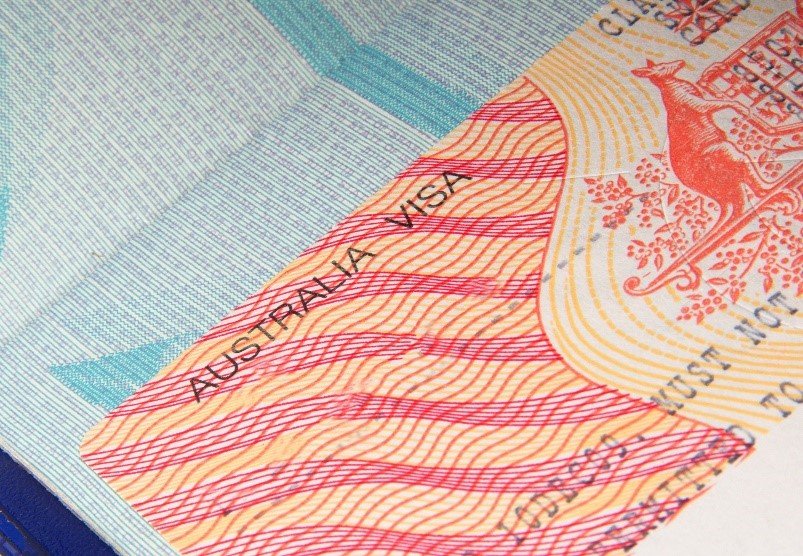 Posted at 16:42h in Featured by Ligia Antoniazzi

States and Territories have been gradually reopening their Skilled Visa Nomination Programs for the current financial year 2020 – 2021, as the Federal Government allocated the number of spots each state can nominate. A lot of regions used the pause in the programs to review their requirements and occupation lists, therefore there are several updates regarding the 190 and 491 visas that you need to be aware of, and that we will explain in this post.

This year the focus is on the economic recovery and health response to deal with the pandemic. The state was allocated further nomination places in addition to the interim ones received in 2020.

The Skilled Visas Nomination Program for the state of Victoria has reopened for applications for candidates living and working in the state only. The main requirement is that the candidate must be working in the fields of as Health, Medical Research, Life Science, Agri-food or Digital for 3 to 6 months at least.

Skilled Nomination Program remains suspended until further notice for the 190 and 491 visas – unless you have purchased a small business in regional QLD.

Regional QLD means the whole state with the exception of Metropolitan Brisbane.

People who have purchased a business in regional QLD for at least $100,000 and have been running such business for at least 6 months, while working in the management of the business on a full-time basis – which means they must have a visa that allows full-time work – could qualify for the 491 Regional Provisional Visa under QLD’s Small Business Owner pathway.

Applications under this pathway are open for applicant who can demonstrate management skills, and the business must also employ at least one Australian citizen or Permanent Resident on a part-time basis to meet the basic criteria. There are more requirements too so before you buy a business please contact us to check if you qualify!

The 188 Business Investment visa is also open for nominations for those interested in investing in QLD.

The Australian Capital Territory has reopened its Skilled Migration Program 2021 for onshore applications with basically the same rules as last year.

The occupation list has been reviewed, with some occupations added, others retained and a few removed. There were no changes to the eligibility criteria and Matrix scoring, and there are very few spots for nomination at the moment.

New South Wales is looking for professionals who will bring skills to aid in the recovery of the state’s economic and health fields after the pandemic, with a focus on Engineers, Nurses, IT Professionals, and Engineering Technicians.

There are slightly different requirements for each visa (190 and 491), but in both cases, applicants must be living in NSW already:

190 Visa NSW – Nominations will be issued via invitation rounds. Candidates will be selected based on their points score, level of English, and years of experience, respectively.

491 Visa NSW – Nominations will start being accepted in early February. Applicants must be living, studying, and/or working in regional NSW – which excludes Sydney Metropolitan.

Skilled Visa Nomination applications started being accepted again on 29 January 2021. For graduates who started their courses before June 2021, the requirements haven’t changed but for those starting after that there will be changes the main one being that if not completing a Higher Education qualification or Diploma, candidates will have to show they completed a qualification on the newly published Priority Industry Training and Workforce Development Areas List, which includes:

It’s important to know that approximately 40% of skilled visa nomination places for this financial year have already been used.

South Australia has just updated occupation lists and criteria for 190 and 491 visas. Only applicants living, studying, and/or working in South Australia will be considered for nomination at this stage.

The working condition now requires candidates whose occupations appear on the state list to be working in their related occupations for at least 6 months, when applying for the 491, and 12 months, for the 190 (unless specified differently for your occupation – some graduates in some occupations only need to be working for 3 months for example).

They have also launched some new priority streams, focusing on highly skilled migrants who can contribute to the State’s critical priority growth industries.

Employment stream: For highly skilled migrants who are working for South Australian businesses.

Start up and small business stream: For skilled migrants who have started their own business in SA.

International students graduated in South Australia might be eligible for some benefits such as additional points for the 190 and 491, and priority visa application processing for the 491.

For those currently living in SA, depending on how long you have been living and working in the state, if you are based on outer regional South Australia and on what is your nominated occupation, there are also concessions and waivers available.

The Territory is open for 190 and 491 visa nominations for onshore applicants only, while the program remains closed for those who are offshore. Applications are being assessed by the submission date, as there were many pending before the program suspension.

To be able to apply, candidates must provide solid evidence of job search, besides:

491 Visa NT – minimum requirement is 2 years of study to be considered.

The Western Australia Skilled Nomination Program is, according to their website, opening soon but criteria have been revised already and requirements and occupation list already published: only applicants residing in WA will be invited and nominated.

WA has two different occupation lists: The general one, which is very limited and has only health occupations listed, and the Graduate one that is broader and includes many other areas. This is a clear preference for International Students graduating in WA. Other professionals who are already living and working in WA will only be invited if they are from the health professions.

If you wish to apply for a skilled visa, be it the 190 or 491, in any state or territory, please contact us to find out if you qualify for State Nomination. Many people wrongly believe that just because their occupations are in the STSOL or in the MLTSSL, they qualify for a 190 or 491 visa, when there are in fact many regional requirements to be met before you can get an approval for your State or Territory nomination.

We look forward to being part of your Australian visa journey!