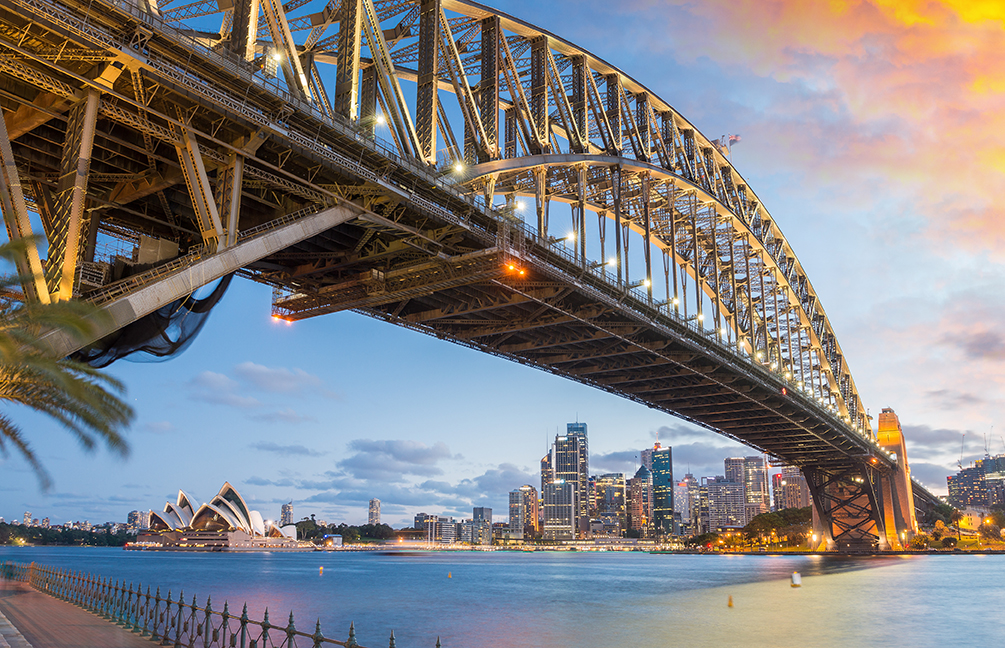 Posted at 15:49h in Featured by Erica Carneiro

City of Sydney engages UTS to research into International Students’ wellbeing in the areas of safety and security, housing, discrimination and work.

International education is Australia’s largest service-based export industry, contributing A$18.2 billion to the economy in 2015. Because Sydney is the top destination, the state of NSW got the biggest chunk of that money, around A$6.7 billion.

So no wonder the City of Sydney is interested. They engaged the University of Technology Sydney (UTS) to conduct research with International Students living and studying in Sydney, to find out about their wellbeing and try to determine what factors affect such wellbeing positively or negatively. The research focused on the areas of:

The City of Sydney says one of the reasons for engaging UTS to undertake the research was that “the City of Sydney recognises that international students are an important part of the City’s diverse community”, but it also cites the reason that “the City has identified the wellbeing of international students as a key priority area both culturally and economically”.

The “economic” part of the reason is clear from the numbers mentioned above, but the “cultural” part is more subtle, for International Students at least. Not all International Students can see this, but every single one of them is an active contributor to what the research calls “Sydney’s Superdiversity”. Sydney is super diverse because it has 71,903 residents who were born overseas (on the last count) and of which 50,680 speak a language other than English.

This superdiversity is one of the reasons Sydney is so vibrant and lively, and such a great place to live. By undertaking the research the City has shown that it is not only acknowledging the economic impact that International Students make, but also that it can see the enormous cultural benefit they bring to the city.

But what does wellbeing mean? Do they want to know if International Students are having fun and partying hard?

No, the city is more worried about serious matters, having used the definition of wellbeing as per the WHO (World Health Organisation), which established that “Wellbeing … comprises the synergy of three outcomes together: physical, mental, and social health”.

UTS interviewed 603 students from March and July 2016 and asked questions in relation to their mental and social health (defined by the WHO as a state of wellbeing in which every individual realises his or her own potential, can cope with the normal stresses of life, can work productively and fruitfully, and is able to make a contribution to her or his community).

The research turned out some interesting numbers and findings:

If you want to read the research in full, you can get it here.